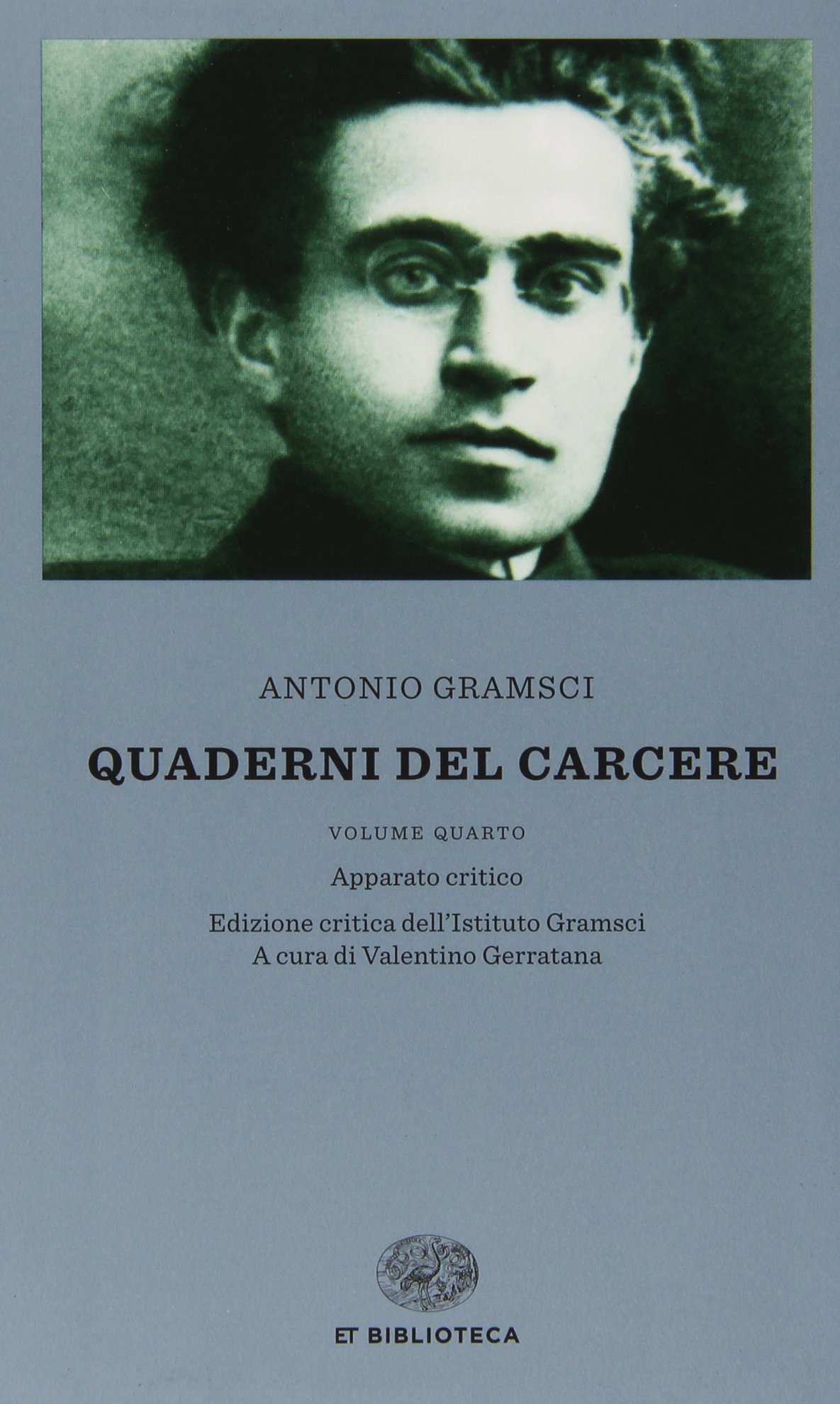 The brilliant essay which makes up prison notebook 22, viz. ‘Americanism and Fordism’, was written by Gramsci in 1934, five whole years before Agnelli started FIAT's giant Mirafiori complex near Turin, where Fordist methods were first used in a big way. The shortcoming of Gramsci’s otherwise remarkable notes is that he never gets round to the issue of how the new levels of automation associated with mass production (conveyor systems, semi-automatic machines, etc.) were transforming the nature of skills and affecting workers’ experience of work.

In Gramsci, the skilled worker is still the presupposition of large-scale industry, the only difference being that he is now more tightly subordinated to capital. In the section called ‘Taylorism and the mechanisation of the worker’ (Prison Notebooks, pp.308-10), he uses the example of the compositor to show how the real subsumption of labour might still allow for a margin of independence on the worker’s part. Although stenographers and typists are mentioned in passing, Gramsci’s workers here are male and highly skilled. The end point of their ‘adaptation’ to the new methods is almost a Cartesian dualism between mind and matter – the worker’s body has adapted so well to the new technologies of, say, typesetting that his mind ‘reaches a state of complete freedom’. ‘The only thing that is completely mechanicised is the physical gesture’. For Gramsci, this mind/body division becomes an affirmation of the worker’s skill. He is so skilled at the work he does that he can even abstract completely from the content of what he is doing and think about other things. He works the way we walk. In Gramsci, the mind’s activity is strictly cerebral.

Written some 25 years later, Sartre’s treatment of the realities of work under Fordism was very different. In a passage in the Critique (vol. 1, pp. 232-235) which begins as a response to an article Claude Lanzmann had published in Les Temps Modernes in 1955, the worker is female, semi-skilled, and crushed by the reality that envelopes her. Lanzmann had argued for a ‘materialism of need’ and taken the example of low-paid women workers in a Dop shampoo factory, saying that, under capitalism, workers were ‘completely reducible to their needs’; this is where the Left would have to start if they wished to be relevant. Sartre reproduced a whole passage from Lanzmann’s article (‘a working woman who earns 25,000 francs a month and contracts chronic eczema by handling Dop shampoo eight hours a day is wholly reduced to her work, her fatigue, her wages and the material impossibilities that these wages assign to her…’), agreeing with what was said there, but wanted philosophical room for the choices in terms of which individuals responded to their situation, even when those responses were in the end completely manipulated by the system (the example chosen is abortion) or, as he says, were simply ways of executing a sentence already passed. 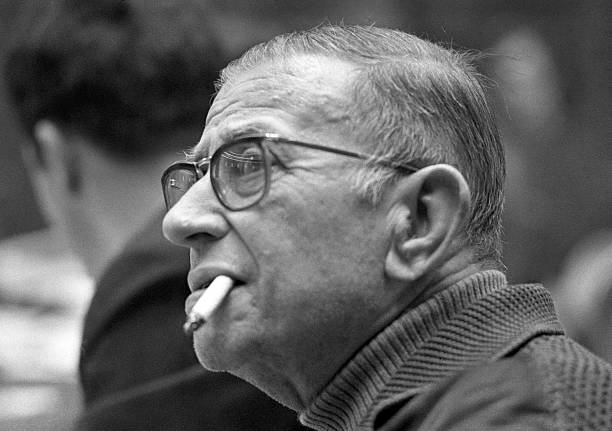 In Sartre, the women who work on assembly lines and other semi-automatic machines are very different from Gramsci’s cerebral (male) workers. They cope with the sheer monotony of their repetitive jobs by ‘indulging in sexual fantasies’. This worker thinks about ‘sexual abandonment’, ‘because the machine requires her to live her conscious life in passivity in order to preserve a flexible, preventive vigilance without ever mobilising herself into active thought’. ‘The mind is absorbed but not used… Conscious life overflows the job … there can be no attention to detail or to systematic ideas’. This sort of vague erotic fantasizing, of daydreaming, as Sartre calls it, is possible because here the crucial aspect of the nature of the labour process is ‘the kind of attention demanded by their work’. This ‘allowed them neither distraction (thinking of something else) nor total mental application (thinking would slow down their movements). The machine demands and creates in the worker an inverted semi-automatism which completes its own action: an explosive mixture of unconsciousness and vigilance’.

Here’s how this passage started: ‘When semi-automatic machines were first introduced, investigations showed specialised (i.e. semi-skilled) women workers indulged in sexual fantasies as they worked: they recalled their bedrooms, their beds, the previous night… But it was the machine in them which was dreaming of love: the kind of attention demanded by their work allowed them neither distraction etc. [as above]’.

‘It was the machine in them which was dreaming of love’. This one short sentence encapsulates the essential argument of the Critique. It is the sheer weight of the practico-inert that is so impressive in this text. Sartre was fascinated by ensembles which are neither purely human nor purely material (factories, companies, transport systems; or think of a car in motion), and by the problem of how inert objects such as machines can be said to ‘do’ things and ‘demand’ things from humans. The machine ‘demands and creates in the worker…’, the machine ‘dreams of love’, the machine ‘imposes differentiation’ on workers, it ‘creates a humanism of labor’ among skilled workers, the French syndicalists, and so on. Just as ‘lived experience’ replaced ‘consciousness’ as a more meaningful concept by the time he wrote his biography of Flaubert, ‘essence’ was recast in the Critique as ‘class being’, our being-outside-ourselves in matter, the prefabricated reality which awaits each of us from birth. Sartre is miles ahead of Gramsci here, forging a whole language to grasp the intelligibility of realities like the state, class, wage labour, and capitalism, and of outcomes/ counterfinalities such as climate change. Yet, even in this heart of darkness, he insists that, without the free decisions or choices we make the machinery of the practico-inert (i.e. of history itself) would simply grind to a halt. Thus, even fantasizing on the job is a way in which particular groups of workers cope with the sheer drudgery of industrial labour when the jobs involved mean that ‘attention is neither completely absorbed in a repetitive task nor completely free from it’, as one industrial psychologist (Viteles) wrote in 1933.