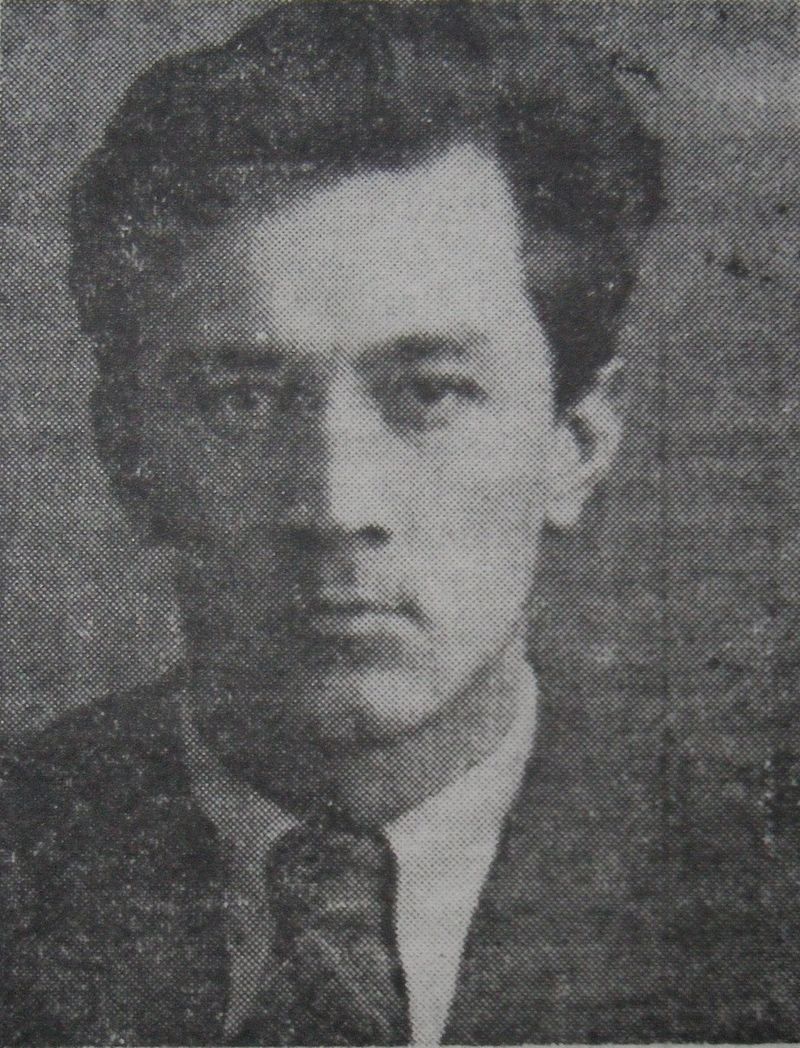 Dragan Müller-Ozren is one of the more enigmatic forgotten communist party intellectuals. Originally from Yugoslavia, he was never a Yugoslav communist in the proper sense of the term, and spent most of his creative life abroad. Although a party intellectual, he was never formally a party member, although he had been active in the communist youth in four different countries. Born in the town of Travnik in present-day Bosnia to a mixed Czech-Croat family, he became a Marxist while attending a Jesuit Lyceum, and joined the League of Communist Youth of Yugoslavia (SKOJ) at the age of fifteen. In 1926, he moved to Prague to pursue studies of architecture. There, he was involved with the Czechoslovak avantgarde, writing extensively for the magazine Tvorba and the Communist Party newspaper Rudé právo. He again joined the Communist youth, organising both the locals and the Yugoslav émigré community. Dragan Müller was forced to leave Prague because of Communist activity, moving first to Berlin and then to Moscow in 1931, where he took up the name Dragan Antonovich Ozren (Драган Антонович Озрин). As a polyglot, he began working for the publishing department of the Comintern (he spoke eight languages by this time – Serbo-Croatian, Czech, German, Latin, Russian, English, French, and Spanish). In this period, he became friends and maintained correspondences with leading leftist intellectuals of the time, such as György Lukács, Andre Breton, Julius Fučík, Rustam Effendi, Mikhail Sholokhov, and Sergey Tretyakov. He worked as a propagandist during the Spanish Civil War and World War II.

Of particular interest is Ozren's unclear relationship with Josip Broz Tito, who, in 1939, became the general secretary of the Communist Party of Yugoslavia. Several authors allege that Ozren's denunciations almost led to the arrest of Tito for Trotskyism in 1938, while others argue that it was Ozren who nearly fell victim to Tito’s unprovoked machinations. Sources, however, seem to show that neither was the case, and if the two did have a conflict, it was due to a misunderstanding regarding the Serbo-Croat translation of Stalin's Short Course. The translation was certainly used to attempt to frame Tito for Trotskyism, but Ozren himself only corrected grammatical errors, and the accusation appears to have come from somebody in the middle. Nevertheless, both men survived the Great Purge and continued their respective careers. Ozren was even briefly arrested in March 1938 on charges of espionage, but released a day later. After the entire German-language division of the Comintern's publishing house was purged, Ozren became its head.

In 1944, Ozren joined the Red Army, becoming a part of the First Yugoslav Brigade, and rose to the rank of lieutenant. According to the account of his wife, in spite of being a Soviet citizen, he was arrested by the Yugoslav secret police and interrogated for several months after the liberation of Belgrade, which would be very unusual treatment of a Soviet citizen and a veteran Communist at the time. Presumably, his arrest could have been a consequence of the earlier conflict with Tito, the details of which still remain unclear. After his release, he worked in publishing again, collaborating with leading Yugoslav intellectuals such as Ivo Andrić, Desanka Maksimović, Oskar Davičo, and Moša Pijade. Arrested again in August 1948 for supporting the Cominform Resolution against Yugoslavia, Ozren was sent to Goli Otok, where he died in 1951. After his death, he and his fascinating story, encompassing four countries and several avant-gardes, fell into oblivion.

Additional links about Dragan Ozren (in Serbo-Croatian and Russian):