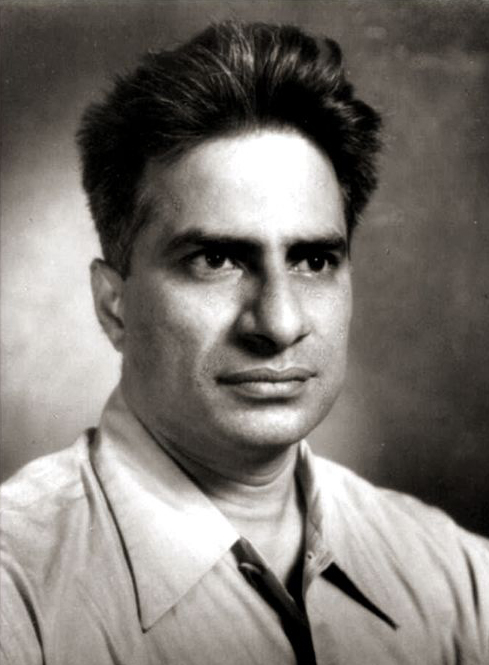 D.D. Kosambi (1907–1966), Indian mathematician, statistician, and Marxist historian, who was fluent in several European languages and active intellectually in a wide range of fields from genetics to Sanskrit philology. (His [Sanskrit!] dedication of a 1948 philological work, The Epigrams Attributed to Bhartrhari, significantly omits the name of Stalin from its list of dedicatees; “To the sacred memory of the great and glorious pioneers of today’s society, Marx, Engels, Lenin”.) Kosambi was also an early critic of “diamat” and the idea that all major societies passed through the same succession of modes of production, rejecting the notion that India ever knew slavery in the classical (Graeco-Roman) sense, and arguing that caste was India’s historically specific form of bondage so that India had a caste-based Asiatic mode for much of its history.

Kosambi was a sharp reviewer. He wrote a devastating review of Wittfogel’s Oriental Despotism, and reviewing Dange’s India from Primitive Communism to Slavery (in 1949), he would say, “Dange’s very title is wrong, for his sources contain neither primitive communism nor slavery”, adding, “Marxism is not a substitute for thinking but a tool of analysis”.

More interestingly, he was an early modernist in his style of historical thinking, breaking with the minimalism that was widespread in the historiography of his time. He argued that Magadha, the kingdom (in Bihar) that preceded the Mauryan dynasty and that was “destined to grow into India’s first universal monarchy and empire”, “functioned on a powerful cash economy” where “the demand upon currency must have been enormous”. About the silver coinage of the period, he wrote, “The weights are as accurately adjusted as for modern machine-minted coins, with very low tolerance. This type of coinage…implies highly developed commodity production”. About the Arthaśāstra he said in the same book (Culture and Civilisation of Ancient India, 1970) “The work remains unique in all Indian literature because of its complete freedom from cant and absence of specious reasoning”.

Kosambi believed that no real development of Marxist theory would be possible unless intellectuals were willing to be an organic part of the working class for at least part of their lives. Thus,

“Marxism cannot, even on the grounds of political expediency or party solidarity, be reduced to a rigid formalism like mathematics. Nor can it be treated as a standard technique such as work on an automatic lathe. The material, when it is present in human society, has endless variations; the observer is himself part of the observed population, with which he interacts strongly and reciprocally. This means that the successful application of the theory needs the development of analytical power, the ability to pick out the essential factors in a given situation. This cannot be learned from books alone. The one way to learn it is by constant contact with the major sections of the people. For an intellectual, this means at least a few months spent in manual labour, to earn his livelihood as a member of the working class; not as a superior being, nor as a reformist, nor as a sentimental ‘progressive’ visitor to the slums.”