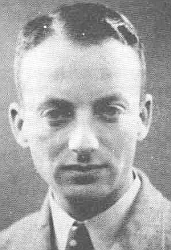 Nico (Niek) Engelschman (1913-1988) was a Dutch actor, resistance member, and pioneering gay-rights activist. During the Nazi-occupation, members of the socialist group around the journal De Vonk (The Spark) met at his house. Together with his brother, Engelschman helped several Jews escape deportation by finding hiding places for them. He would later play down his activities during the occupation.

After the war, he was one of the main founders of what is now the mainstream LGBT-rights organisation COC Nederland, supposedly the oldest existing LGBT organisation in the world. For a decade, he was the chair of the COC and for almost two decades he was its spokesperson.

Before the war, he had been a member of the revolutionary socialist party RSAP, led by Henk Sneevliet. Engelschman was part of the leadership of its youth-group, the Leninist Youth Guard. Engelschman’s lifelong interest in theatre was sparked by his involvement in the stage group of the organisation.

Party-leader Sneevliet had two sons, nicknamed Pam and Pim. Both of them committed suicide, Pim in 1932, Pam five years later. Sneevliet's son-in-law, the novelist Sal Santen, wrote in a biography of Sneevliet that both his sons were gay. Santen writes the oppression the two faced was a factor in their decision to end their life, especially in the case of Pim Sneevliet. According to Bep Spanjer, a partner of Henk Sneevliet, ''Sneevliet was far less narrow-minded than most'', but even for him homosexuality was ''completely taboo''. Pim and Pam had to hide their sexuality, at home and in the revolutionary groups both were involved in.

For Henk Sneevliet, it was easier to accept homosexuality in others. Sal Santen described what Sneevliet told him after speaking to Engelschman in 1939:

''I saw your friend Nico yesterday. He wants to leave the party and the youth group. […] It is not a political break. Neither does he want to retire from politics. It is very complicated. The young man is homosexual, he told me, and feels incredibly lonely among all these people with a different orientation, especially because he has to hide his own nature. Now, he wants to do something for the rights of homosexuals, a group he considers an oppressed minority – and maybe they are indeed. I gave him my blessings''

Even a non-conformist like Henk Sneevliet could not transcend his time and his own limits.

After the war, Engelschman initially worked as an actor in a group of anti-fascist artists. For the rest of his life, he remained active in theatre and television.

When Engelschman took the imitative for founding the COC, he was inspired by what he had learned in the socialist movement. He envisioned a movement for the social emancipation of an oppressed group, and compared the struggle against homophobia to that against racism. Engelschman had hoped that the end of the war would bring a new, more progressive social climate, but the Dutch government looked into possibilities to ban the COC. Engelschman he was investigated by the vice squad and legally harassed. Undeterred, Engelschman continued to fight for equal rights for homosexuals. 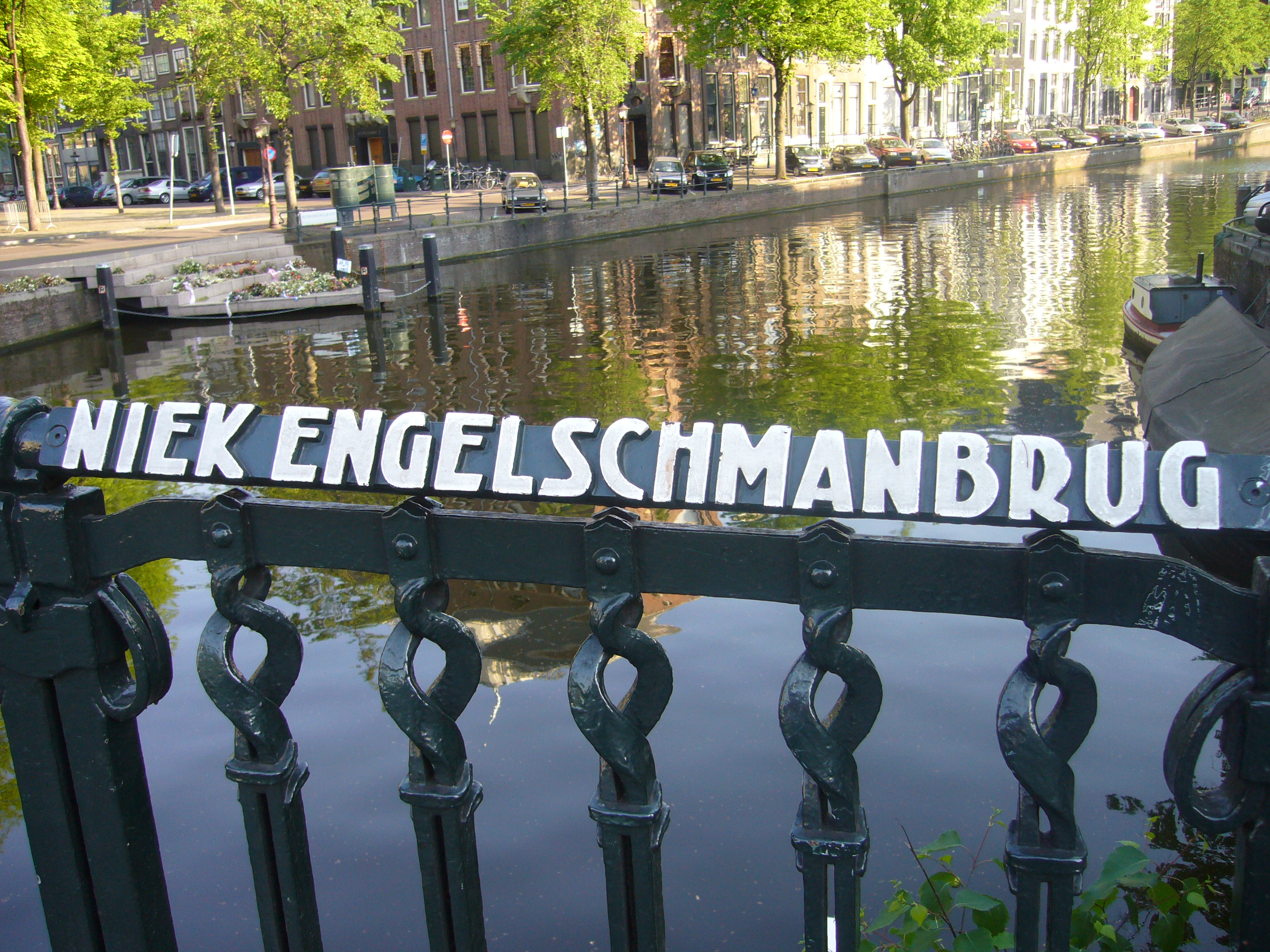 The progress that has been made since the early days of his struggle, is thanks to rebels like Niek Engelschman.