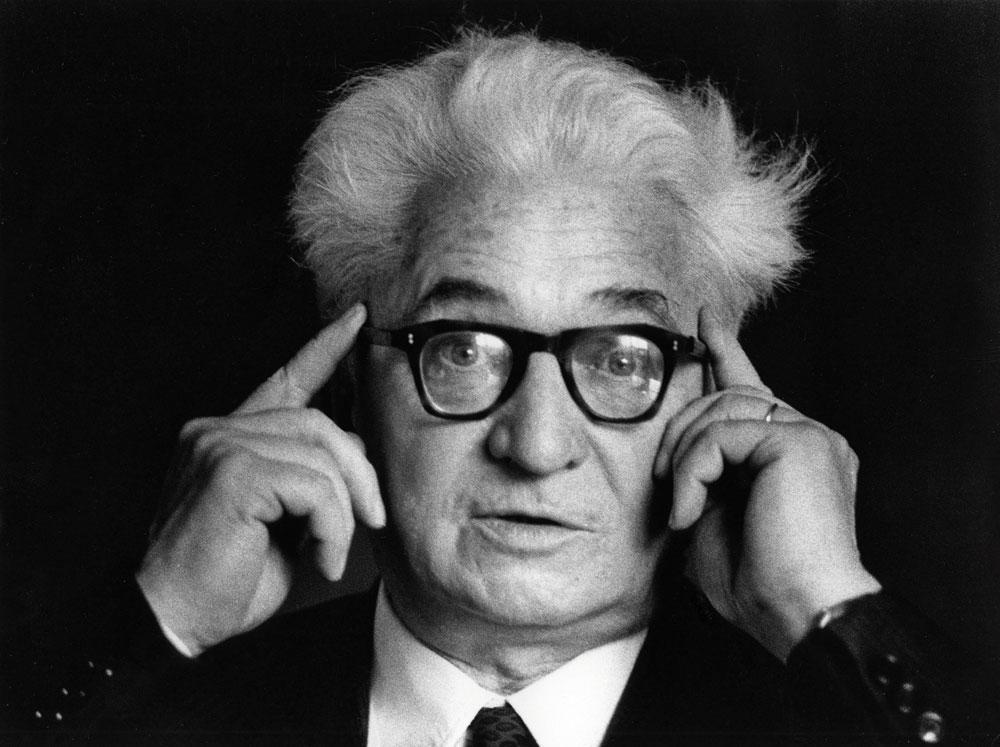 Mediterranean is suffused with this kind of poetry. Braudel moved as far away from allegory and abstraction as he possibly could and framed history as a sort of historiographical neorealism, a succession of deep-space images that embraced the whole visual field, as in the passage above where ‘Islam is the desert’ expands into a condensed image of Islam’s world-embracing commercial economy (the coastal zones, etc.).

Braudel quotes Essad Bey from the French translation of a book the latter had published a year earlier with the title Allah ist groß (‘Allah Is Great!’). That book was actually co-authored by the well-known Zionist Wolfgang von Weisl.

So who was the Essad Bey whom Braudel quotes? An Ashkenazi Jew called Lev Nussimbaum who fled from the Bolsheviks when they took control of Baku in 1920. Years later, he described his father Abraham as a ‘magnate in the oil industry’ and his mother as ‘a radical revolutionary’. He converted to Islam in exile in Germany, and, as Tom Reiss’s detailed biography shows, came to epitomise the Jewish Orientalism of the Weimar period after settling in Berlin. He converted in 1923 at the Turkish embassy in Berlin. Von Weisl and Nussimbaum embodied a Jewish milieu which, Reiss argues, chose the Islamic world as the solution to the mounting sense of siege that Jews experienced in Europe from the late 19th century. ‘They reinvented the historical Muslim Orient as a place free from clear ethnic and sectarian lines, and most especially free from anti-Semitism’ (Reiss, The Orientalist, p. 229). In the 19th century, Disraeli had written ‘bestselling novels that preached the fundamental kinship of Jews and Muslims’ by way of a sort of ‘pan-Eastern ideology’ (pp. 232-33). Reiss notes that ‘As prime minister, Disraeli conceived of various schemes for a Jewish state in Palestine, under Britain’s rule’ (p. 235). ‘Far from the image of Zionism as the last Western colonial project, the Orientalist Zionists wanted the return of the Jews to Israel to signal the rebirth of Asia and the end of colonialism’ (p. 241). 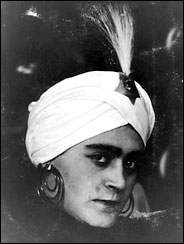 Allah is Great was conceived as a survey of the political resurgence of the Muslim world. It was ‘widely and positively reviewed in the Zionist press’ (p. 300). Whether it merited serious attention as a historical source is a different matter. But what Braudel quotes from it is an image that struck him forcefully.

Although Essad Bey was, by the 1930s, a monarchist and fiercely anti-Bolshevik, it transpires from Reiss’s reconstruction that his mother Berta had helped the leading Bolsheviks in Baku, Krasin and Stalin, though she herself was married to an oil magnate. She killed herself when Lev was only 5 and it is unlikely he had clear memories of her. But, in a short article, he later claimed that his mother ‘had financed Stalin’s illicit communist press with her diamonds’ (p. 21). It is very likely that he blamed the Bolsheviks for his mother’s suicide and that his passionate hatred of them had these deeper roots.

Bey was prolific, writing 16 books in 8 years as well as hundreds of articles (144 alone in Die Literarische Welt which Walter Benjamin also wrote for), and being told by his literary agent to slow down. Much of what he wrote was denounced for its ‘orientalism’ and, it is alleged, for the numerous errors it contained. But, given his right-wing views, it is extraordinary that his biography of the Prophet, written when he was 26, creates an image of Muhammad that is remarkably close to the one Rodinson would later sketch. (The comparison is made by Farid Hafez who notes that it is essentially a political biography that sees Muhammad as a party leader and a revolutionary pitted against the bankers and merchants who controlled Mecca.) Lev was a heavy smoker and died in Positano (in Italy) of a rare blood disorder at the age of 37.

Reiss’s The Orientalist: Solving the Mystery of a Strange and Dangerous Life was published by Random House in 2005; Hafez’s essay on the Muhammad biography can be read here: