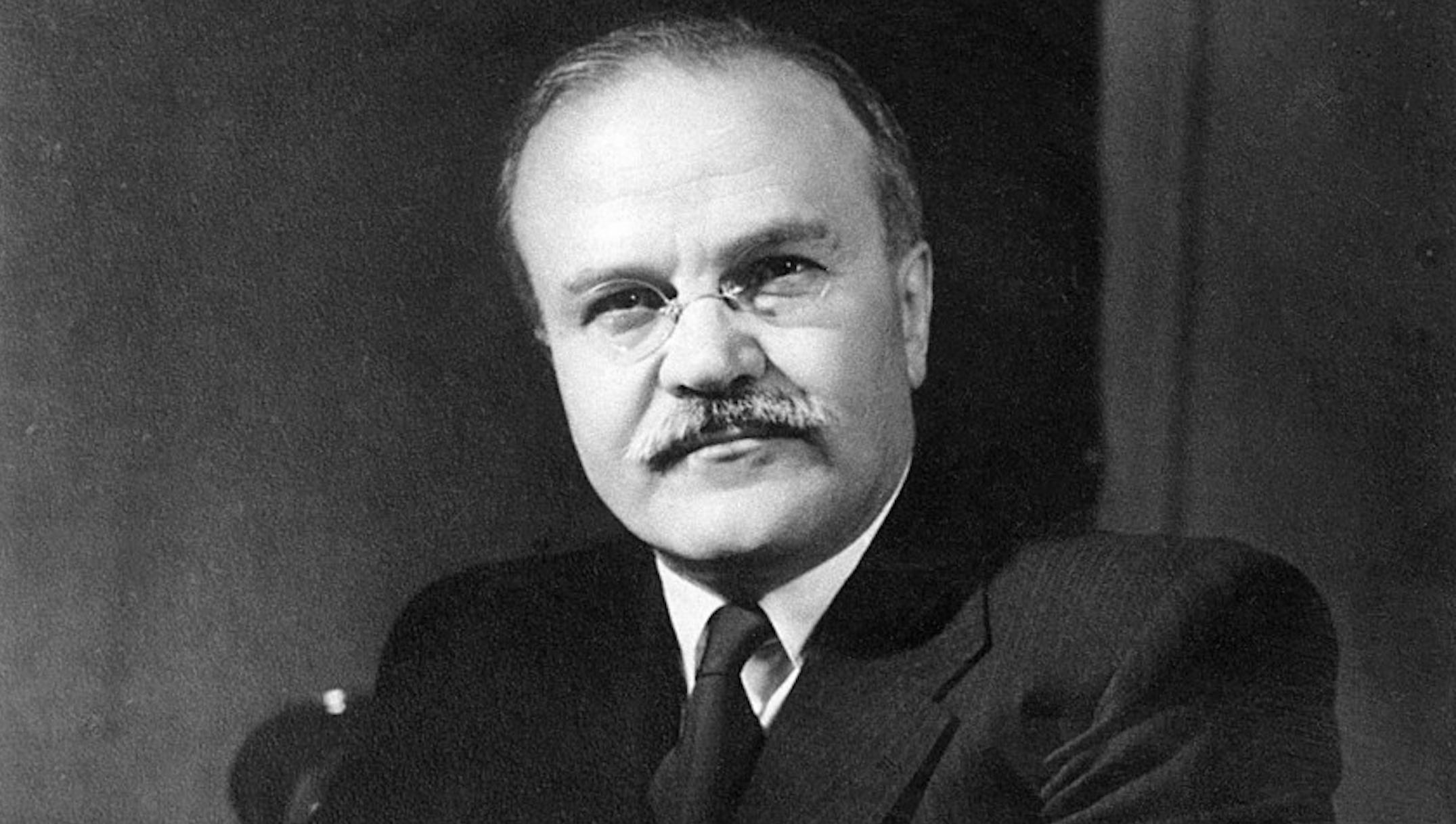 Before the Supreme Soviet of the USSR, on 31 October 1939, Vyacheslav Molotov, then Chairman of the Council of People’s Commissars, declared: ‘One may like or dislike Hitlerism. But any sane person will understand that an ideology cannot be destroyed by force. It is therefore not only foolish but also criminal to continue a war for the destruction of Hitlerism under the false banner of a struggle for democracy’ (Pravda, 1 December 1939).

Thus, for the head of the Soviet government, Stalin’s right-hand man, a war for the destruction of Hitlerism would be ‘criminal’.

The buffoon Grover Furr might care to classify Molotov among the clandestine survivors of the so-called ‘plot of rightists and Trotskyists’ in which he had already placed Khrushchev. But this would be rather difficult, for if, by chance, Stalin had not endorsed this superb statement, he would have read it the next day in Pravda. No correction was made to this declaration of support for Nazism until 22 June 1941, when Hitler’s hordes invaded the USSR.

Stalin, it is true, had declared to Comintern secretary Dimitrov on 7 September 1939: ‘Without understanding it, nor wanting it himself, Hitler is undermining the capitalist system’ (Georgi Dimitrov, Journal 1933-1949, p. 339). So, Hitler could be called an objective ally.

The full meaning of this collaboration with Hitler was made clear in February 1940, when Stalin handed over to the Gestapo thirty German Communists who had emigrated to the USSR to escape Nazism, including Margarete Buber-Neumann, wife of Heinz Neumann, a leading member of the KPD and editor-in-chief of its daily newspaper Die Rote Fahne, whom Stalin had had shot in 1937 and could not therefore deliver to Hitler in February 1940 (Margarete Buber-Neumann, Déportée en Sibérie, p. 213 [English edition: Under Two Dictators]).

Stalin’s remaining supporters should remember these facts and statements and draw appropriate conclusions.

The three peddlers of this old and murderous slander are trying to cover up the historical collaboration between Stalin and Hitler from August 1939 to 22 June 1941 (i.e. for 22 months), which, apart from the handover of German Communists to the Gestapo, would lead, among other things, to an original tactical collaboration in France: the request to the Nazi authorities by the leaders of the PCF to resume publication of L’Humanité.

There is a French proverb that ‘Whoever feels snotty should blow their nose’, but the three slanderers seem to be unaware of it.