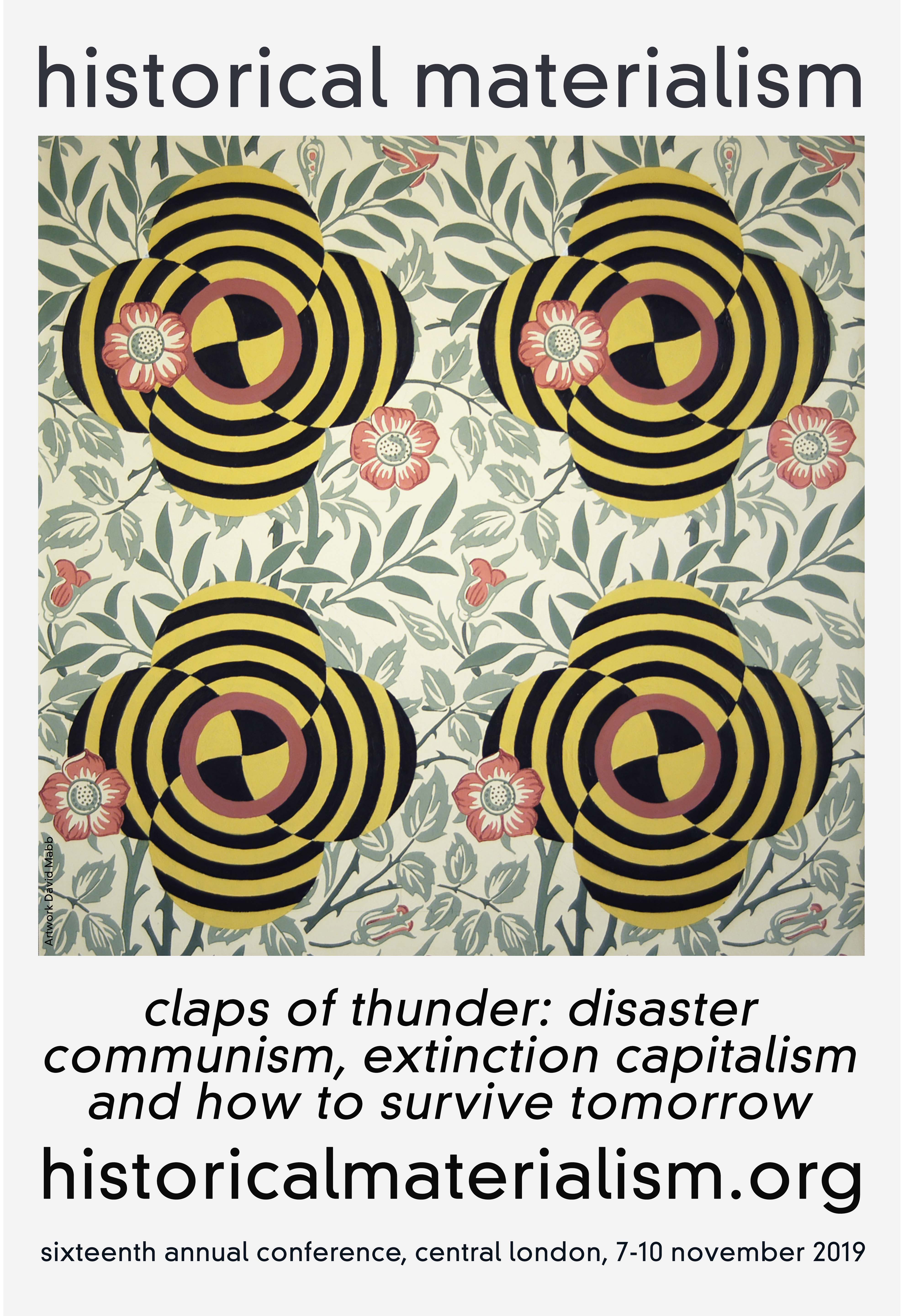 Open call for papers and panels on A luta continua: Contemporary Radical Politics confronts Disaster Capitalism in the Middle East and North Africa

Many are watching as the Sudanese and Algerian uprisings have emerged over the past few months, defying the counter-revolutionary wave that swept the region following the Middle East and North Africa uprisings of 2010/11. Ironically, Omar al-Bashir’s last international visit was to Syria’s Bashar al-Assad to show his support to the surviving ancien regime that looks to have weathered the storm, only to return to an uprising that has challenged everything from IMF austerity measures and GCC land-grabbing, to the authoritarian and patriarchal nature of the regime. Alongside this, tens of thousands of teachers protesting in Morocco in the past few months, and the ups and downs of revolt and repression throughout the region as a whole, recall FRELIMO’s famous slogan a luta continua: the struggle continues.

The level of sophistication of organizing in both the Sudanese and Algerian uprisings reignites the hope that a new wave of uprising can achieve the initial demands of the revolutionary processes started in 2010/11 in their quest for dignity, equality and freedom, while similarly going beyond them in crucial ways and providing a more radical blueprint for revolt. The Sudanese and Algerian diasporas have played a crucial role in spreading the revolution beyond their national borders, calling on all those who believe that the struggle should be international to join them. In both countries, the overthrow of individual figureheads of the regime is understood to be far from enough. The call is to continue and deepen the uprisings until fundamental political and socio-economic changes are made in favour of the popular classes, completely replacing the old regimes and their rulers.

Meanwhile we are seeing increasing migration flows connected to disaster capitalism, and an intensifying necropolitical population management/demographic engineering that both the Saudi and Syrian regimes have been undertaking respectively in Syria and Yemen. It would be remiss to discuss the effects of an emboldened Capitolicene without mentioning its effect on migration flows cause by the victory of the counter-revolution over first wave of Arab uprisings and the probable counter-evolutionary alignments that will rally to prevent the second wave from succeeding.

We are especially interested in papers/panels on the following topics:

- Revolution and Counterrevolution: The role of Middle Eastern/foreign capital and military intervention

- Marxist thought and activism in the Middle East: The role of the left during revolutionary and counterrevolutionary periods

- Strikes and worker mobilisations: The role of unions, bureaucracy, technocracy, technopolitics, new forms of activism and the role of the left.

- Necropolitics and the state/capital nexus: The externalization of Fortress Europe to the region, manufacturing permanent precarity and the role of borders

- Empire and its afterlives: Legacies of colonial policing, traveling modalities of counter-insurgency, Israeli settler colonialism, and the war on terror

- BDS: The crackdown on BDS in Europe the US and beyond, victories and strategies for the future